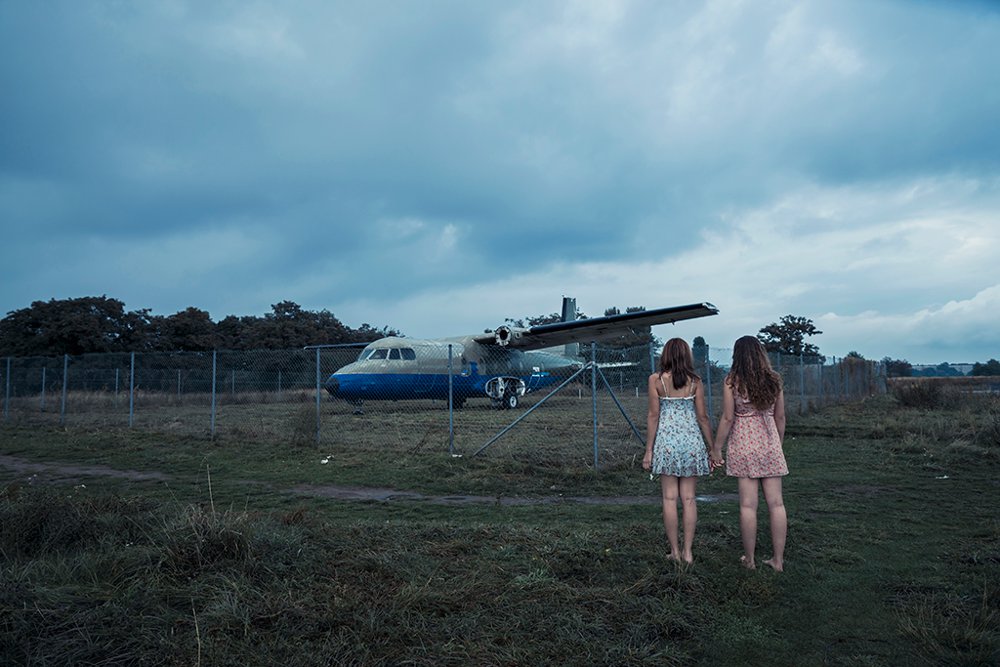 Heimat – where we belong
Heimat is the place where we feel at home, home is understood as an emotional place, it unites all those feelings that connect you with your memories, the essence of your being. It is everything that remains with us getting beyond time limits. In addition, Heimat is a term that is always changing its meaning. The importance of time is an indubitable agent in our existence.
The future is totally unpredictable for us. Changes in the perception of time are clearly noticeable in just a family’s generation. The future seems hazy and our vital plans give way to the motto: nothing for a long time. We live within an eternal uncertainty.
The uncertainty is no longer a fear but an element that has introduced itself into our lives. The attitude we have adopted accepts ambiguity more and more, changes and insecurity entail a new personality struggle. Modern Culture is characterized by being risky, since the lack of movement is taken as a synonymous of failure, and stability is conceived as living death.
In case this new paradigm is assumed, the disorientation that means to us this new scenery, that is still strongly keeping imaginaries from the past, would be a problem.
I have chosen Tempelhof airport since it reflects a great part of the changes that we have witnessed without noticing. I represent myself along with someone that belongs to my deepest Heimat, my refuge and my original place and the most important people to me, rather than a territory. I refer to Sennet when he says: “those aspects of the character that link human beings between them offer to each one of them the feeling of a sustainable me”. He really catches my interest when he questions aspects characteristic from human personality at the moment: “Is it possible to mould and compose our own story once we have assumed that the new Capitalism posses us and leaves us adrift?”
We can create our own story, but that one is going to be composed by fragments which rose from crucial moments in our progression in change, in our flight, in being more rootless from one territory, as a consequence, we are turning ourselves in people in continuous adaptation.
Irene Cruz